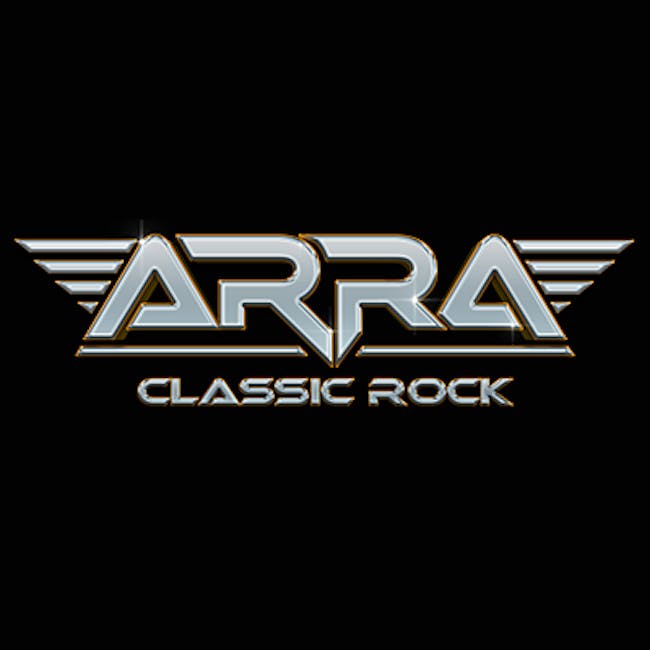 iCal
Google
ARRA is one of the most recommended & largest drawing classic rock cover bands in the Chicagoland area for the past 3 decades!

Arra was voted BEST CLASSIC ROCK BAND in the Suburban Nitelife "Best of the Burbs' contest for 5 years in a row. Performing the biggest hits by the biggest rock bands of all time, with precision and excellence is the key to their success. Their unparalleled vocal harmonies and incredible musicianship is what has brought them to being one of the most sought after club and festival bands in the Chicago area markets. Arra has performed with some of the biggest rock bands and performers: Kansas, 38 Special, Survivor, Rare Earth, The Ides of March, Steppenwolf, Paul Rodgers from Bad Company, Dennis DeYoung from Styx and Steve Miller are just a few of the National acts that Arra has shared the stage with throughout the years. So come out to an Arra show soon, to see what the buzz is all about for yourself. It will also give you a chance to be one of the hundreds of thousands of people who have watched Arra perform over the years, and see and hear why hands down, Arra is the 'Go To' classic rock cover band in Chicagoland!!