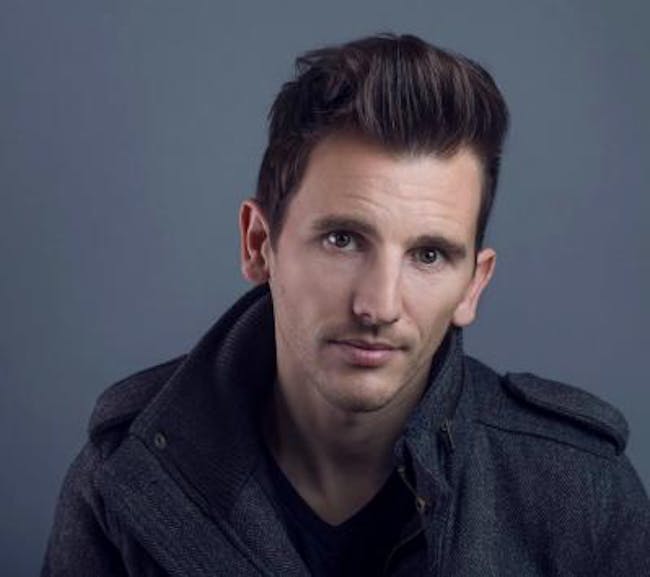 Free Acoustic Show on the famous open rooftop patio of Durty Nellies. No Tickets required it is a first come first serve show!!

Northern Irish singer and musician. He originally had his own band Keith Semple Band. In 2002, he took part and was a winner in Popstars: The Rivals, consequently becoming a member of the boyband One True Voice (OTV). After the split-up of the band, he had a solo career before joining the American Chicago-based rock band 7th Heaven in 2006 as their lead singer. In 2010, he took a shot at the ninth season of American Idol, but lost his "golden ticket" place due to his legal status and residency considerations.