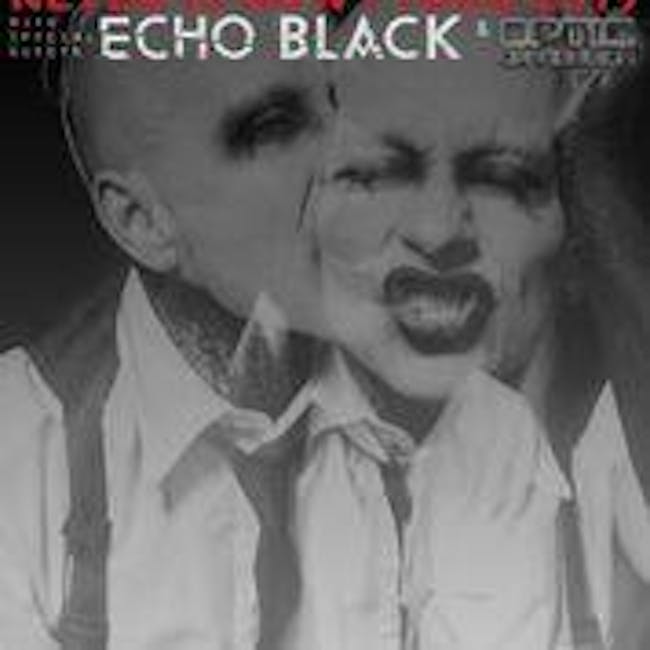 with opening act: I Ya Toyah

Generated from a society in turmoil and harnessed to a culture censoring expression, Tim Skold is self-liberated and now, again, striking out like the blinding white Swedish summer sun.

Erstwhile driving forces of KMFDM, Shotgun Messiah and Marilyn Manson, and bearing the marks of a further litany of productions and collaborations, e.g. Motionless In White, Psyclon Nine, he’s worn of the perpetual hiatus of his eponymous devotion — turning that inside and over, growing something darker and harder.

In 2019, reborn in the ineffable name of SKOLD, and in league with Cleopatra Records, he will liberate the whole weight with a new album. Not content in what the studio wrought, he’ll see it out in person, done justice, on North American tour for your review, your revels and your revolt.